Journey to My First Half Marathon and the Lessons I’ve Learned Along the Way! 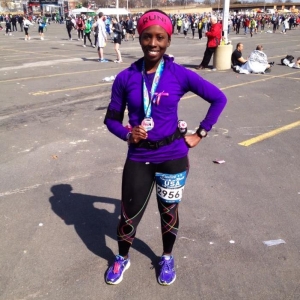